What should you expect on a visit to the Tombstone Courthouse State Historic Park? You will witness amazing collections of articles and artifacts that come from the wild west mining town that is kept alive by the residents and visitors from around the world. 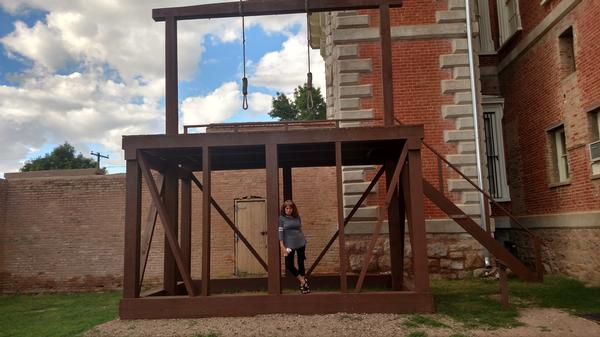 This town was founded in 1879 by scout and prospector Edward Schieffelin. Friends of Ed told him, “... all he would find out there would be his tombstone.” Well, Ed found silver and thus his first mine was named Tombstone Mine. The courthouse has a featured spot for Mr. Schieffelin’s story. Before reading about him and the other select members that made up old Tombstone, you must put yourself back in time over a hundred years ago. Situate yourself in a time when flushing toilets were but a dream of luxury. A time where dust was thick and bathing was seldom. A time when a sheriff ruled the unruly. Below is the backyard of the Courthouse. It was a quiet place on our visit because most visitors kept inside, perhaps afraid of what lay waiting. We went through a narrow hall that lead to the backside and this is what we found.

The courthouse will take you through various lifestyles of the up to 10,000 people that lived here in the heyday of Tombstone. Not all were ruffians. I was amazed to learn of the various styles of barbed wire that cattle rancher used to fence their stock. There is a wall display that will leave you wondering how many more styles could be formed and was is possible that a steer could tell the difference? There were many ranchers, some of whom were very well-to-do. You can bet they met E.L. Waters and his son, John, who were hunters supplying meats to Tombstone residents. Young John met with an 800 lb. bear on one of these outings, who wasn't amused that he had just shot and killed a cub and its mother. The bear charged him, was shot by John who survived which gained him a write up in the newspaper shown here. The story goes on to tell how his father went on a hunting trip and was never seen again. Bear, puma? I guess we'll never know.

Not only hunters of meat flocked to Tombstone. There were gold and silver hunters who lay stake to numerous mine claims, both private and corporate. Of these, Contention mine was the most profitable, employing over 100 workers and pulling out $5,000,000 in silver. But, now to 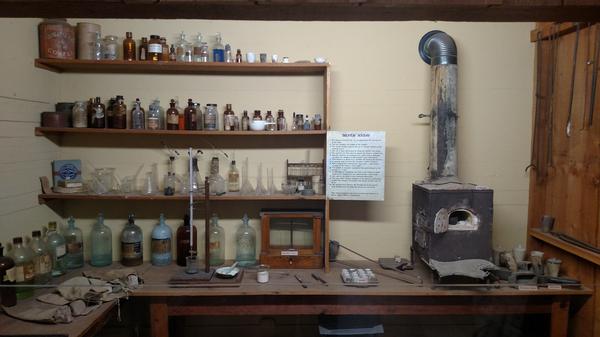 If you were interested in what your daily mining efforts produced, you simply take a sample to the local Assayer where he or she would perform a heat/chemical test to see if where you struck your claim would pan out! Here is a general setup for an assayer. What would typically be found is silver, gold, manganese and copper. Mining was a tough job. Without a good water supply nearby, most miners had to “truck” their lode to the San Pedro river for flushing. Eventually a pipe system was built to the mines. Then the miners had to endure flooding and fires!

You will discover many interesting facts from old Tombstone in the courthouse. We see the 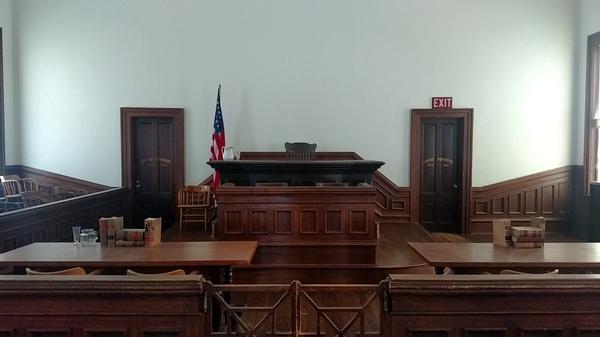 introduction of tandem bicycles, medical tools used in various practices, the gambling halls and the entertainment that helped support them and various saloons. But nothing defines the courthouse like the courtroom itself. Here is a reconstruction of how the courtroom would have looked. Here it was perhaps that someone named Albert Smith was set to be detained in the Territorial Asylum.

Whatever time of year you go to the Tombstone Courthouse State Historic Park will be delightful, but just be sure to buy your annual state park pass so you can get in for FREE. 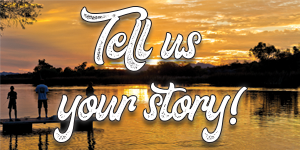 We want to hear from you about the amazing time you had in any of your state parks! Tell us your story about where you went and what you did and it may be featured online!

Tell us in up to 750 words about your day out in the park, and submit a few pictures so we can see how much fun you had.

Need some inspiration? Read the current stories and check back often to see updated adventures from visitors just like you.

With Arizona State Parks Stories, we give you the scene, you bring the characters! 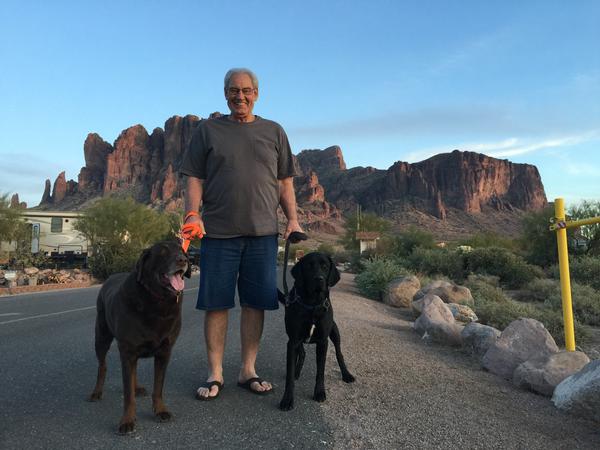 Check out some of the short stories our visitors have submitted! 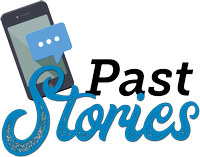 What to do at Lyman Lake