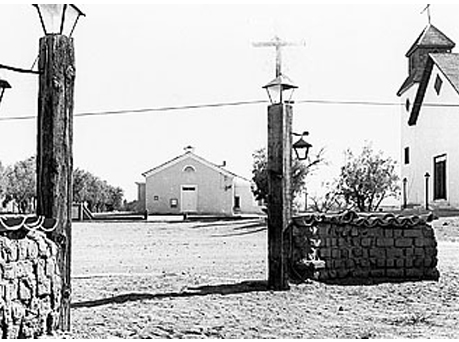 Tubac Presidio State Historic Park is dedicated to preserving the history of the settlement of the territory that would eventually become Arizona. It's collection includes numerous artifacts from the 1700s as well as a starting point to hike what remains of the Anza trail.

New programs and events are added to the park calendar each month. Check back right here for the latest news and for Tubac Presidio State Historic Park. 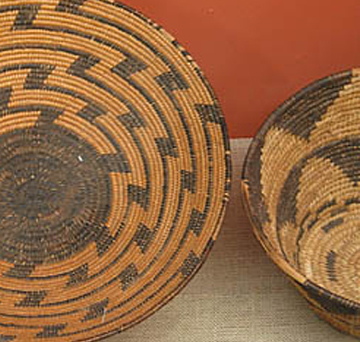 There is no fee to enter the Visitor Center