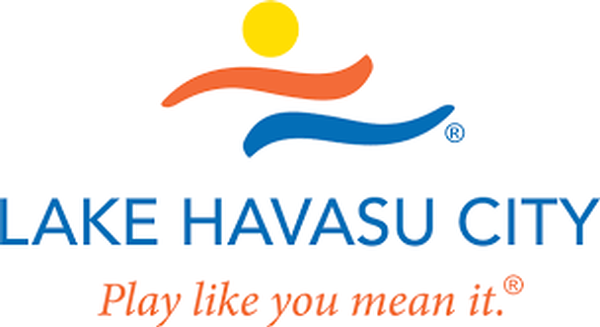 In partnership with our friends at Go Lake Havasu, we’re excited to announce a great opportunity for you to win a two-night cabin stay at Lake Havasu State Park, just in time for a Valentine’s Day retreat!  In addition to the stay in a NEW cabin, the winner will receive the awesome items listed below that were generously donated by Lake Havasu area businesses!

It's so easy to enter this awesome contest! Just fill out the simple form at the bottom of this page...Thats it! Your name and email address is your ticket to Colorado River adventure at Lake Havasu State Park!

Lake Havasu City sits comfortably on the eastern shore of Lake Havasu along the Colorado River border of California and Arizona. The city was established in 1963 by Robert P. McCulloch, Sr. as a self-sufficient, planned community. Lake Havasu City is located on what is known as "Arizona’s West Coast," located just three hours’ driving time west of Phoenix, 2½ hours south of Las Vegas and four to five east of the Los Angeles area. As part of the northern and western limits of the Sonoran Desert, Lake Havasu City and the surrounding area feature outstanding biodiversity absolutely loaded with beautiful experiences.

Rated as one of the top 100 best bass fishing lakes in America, Lake Havasu is ideal for catching large and small-mouth bass and renowned as a striped bass fishery.

The Lake Havasu region is also host to extensive off-road trails and undeveloped stretches of river.