To reduce crowding, there will be no street parking available. The park is currently experiencing a water shortage. No filling will be allowed at the park. Fire restrictions have been lifted, and we are now allowing campfires in park provided fire rings. Fire danger is still present in the park.

Southern Arizona was home to the Hohokam. Sites were mainly concentrated along river drainages. By 650 AD, there were irrigation canals, pit houses, ballcourts, plus red-on-buff or red-on-brown ceramics. After 650 AD, there was a gradual expansion in settlement with life becoming more sedentary and agriculture becoming more common.

At the end of this sedentary period, there was a substantial reorganization of settlements in the Hohokam area.  Many small sites were being abandoned, with a number of large sites being developed. These larger sites were characterized by the presence of above ground pueblos rather than pit houses and platform mounds instead of ballcourts.

Archaeological evidence from the Picacho Mountain slopes suggests that the main occupation of the area by the Hohokam was roughly from 750 AD through 1450 AD. Since there are no major river drainages near Picacho Peak, the Hohokam who settled there were more highly dependent on wild food resources than agriculture. Sites in Picacho Peak State Park consist mainly of temporary habitation sites, rock cairns, rock rings, rock alignments, rock piles, and lithic scatters.

At the end of the 17th and beginning of the 18th centuries, the sedentary communities of southern Arizona began facing problems with raiding parties from Apache and Yavapai groups. Apache raids continued on into the middle 1800s. This may have led to the decline of the Hohokam culture.

There are several geocaches located within Picacho Peak State Park. The geocaches are placed by private individuals and the park is not responsible for any content inside and does not maintain any of these caches. The park does not provide GPS coordinates or other location information, please bring all needed information with you.

Please be mindful of all park rules when visiting. Please stay on the trails. Trail cutting and the creation of “social trails” causes erosion, which is a major problem on steep slopes. All geocaches have been placed in locations that do not require off-trail hiking. Many of the caches are located along the steeper sections of the Hunter trail, requiring a hike that may not be suitable for dogs.

Please park only in designated parking areas, and do not park in the campground unless you are a registered camper. Park entrance fee applies.

Geocaches have been placed at Picacho Peak State Park for a number of years. Due to the increased popularity of geocaching, and in an effort to protect the resources at the park, all existing caches as well as any new caches are subject to a permit process and approval by the park manager before they can be placed and/or (re)activated.

Download Geocaching Permit Application ( 65 KB PDF)
To apply for a permit, please review and fill out the form provided in its entirety, and mail it to:

You will be notified by mail whether or not your application has been approved. Please do not place your cache until after you have received your approved permit. Geocache owners who fail to adhere to the permit process or do not comply with the guidelines set forth in the permit will have their caches irrevocably removed, and will be subject to citation(s). They will also be ineligible for new permits in the future. 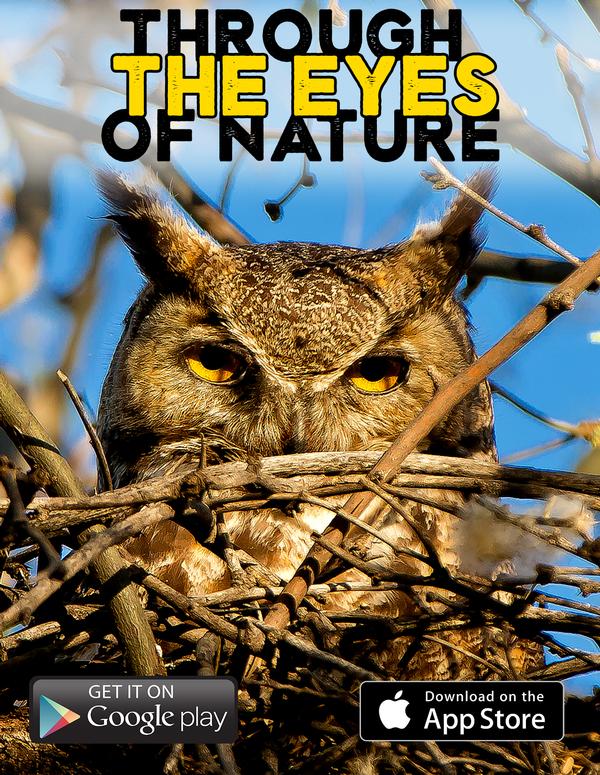 Through the Eyes of Nature

Download this app to learn more about the desert plants and wildlife in at Picacho Peak!