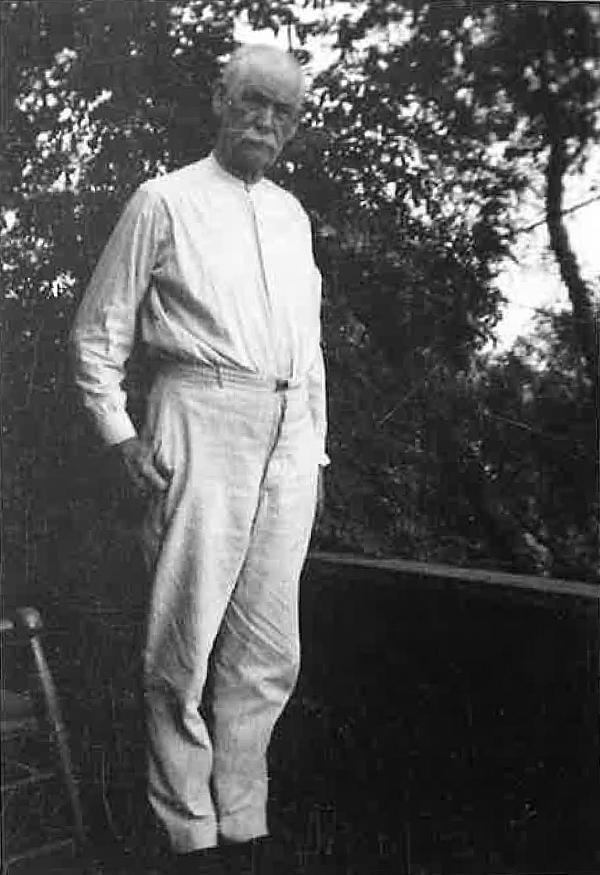 Wyatt Earp was joined by Josephine Marcus, whom he met in Tombstone. There is no evidence that they ever married, but by 1882 Josephine Marcus was calling herself Mrs. Earp. They spent the next 40 years together, moving often, but eventually settling in California. Wyatt's profession changed as frequently as his address. He earned a living gambling, saloon-keeping, mining, and in real estate speculation.

Wyatt, Josephine, and their supporters were frequently dismayed by unfavorable portrayals in the media. Eventually, Wyatt agreed to work with his unpaid personal secretary, John H. Flood, Jr., to write a biography. In the mid-1920s, Flood spent many weekends interviewing Wyatt about his life and the events surrounding the Gunfight at the O.K. Corral. Josephine was present during this process and insisted that no mention be made of gambling, drinking, or any other vices. Flood's manuscript was never published because of its poor style. But many other books and movies have been released depicting Wyatt's life.

With so many stories and legends about Wyatt Earp, will the public really ever know who he truly was? 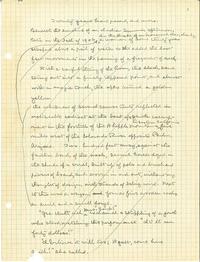 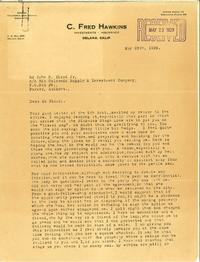 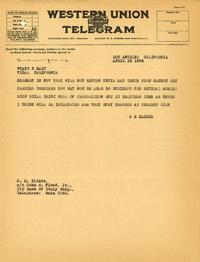 Interested in viewing the letters, photos and documents from this collection? 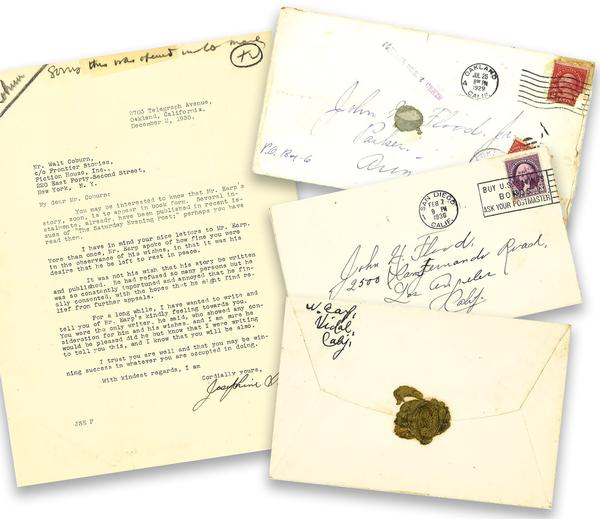 Please utilize the following documents for information on this collection:

Cochise County was created by a vote of the citizens in 1881 with Tombstone serving as its county seat. The two-story courthouse, designed in the Victorian style, was constructed of red brick in 1882. The courthouse, a splendid example of territorial architecture, continued to serve as a county facility until 1931 when the county seat was moved to Bisbee. Today, visitors can enjoy a museum full of authentic interpretive exhibits on the history of Tombstone and Cochise County, including period sheriff’s office, artist drawings and interpretations of the Gunfight at the OK Corral, Wyatt Earp, mining exhibit area, saloon & gaming room, period lawyers office and courtroom, ranching, and residents of Tombstone.