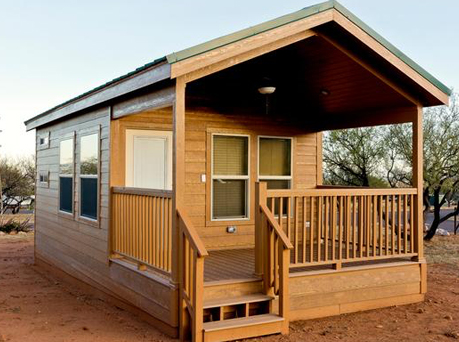 Camping just got comfortable! Enjoy a private cabin amongst the scenic beauty of Kartchner Caverns State Park. Sit on the porch and take in the wildlife or explore the surrounding trails. Your cabin awaits.

Come learn all about the amazing bats here at the park as well as some around the world. We will talk about the importance bats play in our everyday lives and some misconceptions facing bats.

Wondering about the Junior Ranger program at Kartchner Caverns? Come out and get a well rounded experience on what it means to be a junior ranger. Reservations are required! 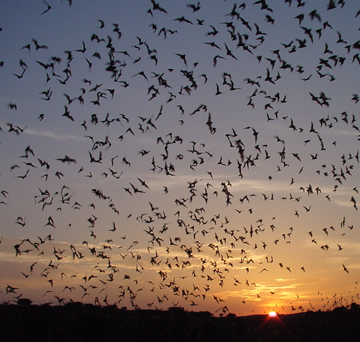 In November 1974, Gary Tenen and Randy Tufts were exploring the limestone hills at the eastern base of the Whetstone Mountains. They were looking “for a cave no one had ever found” and found it. The two kept the cave a secret until February 1978 when they told the property owners, James and Lois Kartchner, about their awesome discovery. Since unprotected caves can be seriously damaged by unregulated use, they knew the cave had to be protected. Tenen and Tufts spent several years looking into the possibility of developing the cave themselves. Some members of the Kartchner family lived in Tucson and were very impressed with the development and operation of Catalina State Park by Arizona State Parks. They decided to approach State Parks to see if the agency was interested in acquiring this outstanding resource.