PHOENIX – On September 7, during its annual meeting in Missoula, Montana, the National Association of State Park Directors announced honorees for contributions and support of state parks and state park systems across the United States, including Shaw Kinsley from Tubac Presidio State Historic Park. 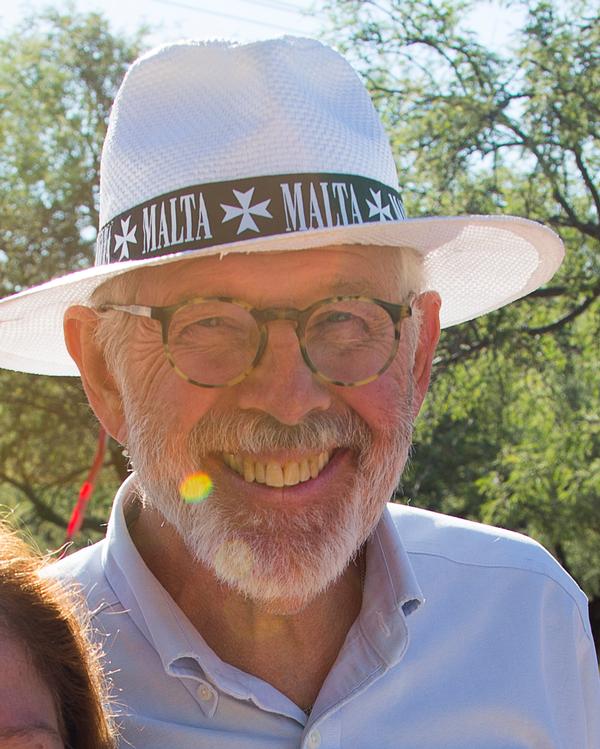 Kinsley is being honored with the President's Award for outstanding leadership and service. He served for seven years as the director of the Presidio State Historic Park in Tubac, Ariz., where he led a dedicated group of volunteers to meet the demands of a multi-faceted historical facility. Those who worked with him praised his ability to "make history come alive," as he displayed an innate aptitude not only to provide a constant stream of ideas to enhance the Park's visitor experience, but also to make those ideas a reality.

Arizona State Parks and Trails Executive Director Sue Black will accept the award in his memory.

"Shaw was a tremendous asset to the park system," said Black. "His leadership was instrumental in making our partnership with Arizona's first state park a success. We are honored to accept this award on his behalf."

When there were State funding challenges in 2010, Arizona State Parks & Trails partnered via intergovernmental agreement with Santa Cruz County for the operation and maintenance of the park. The county then entered into an with the Friends of the Tubac Presidio and Museum, Inc. for staffing and professional curation services. Under Kinsley's direction, revenue and visitation steadily increased and he worked with both the private and non-profit sectors to secure funding. Additionally, Kinsley generated volunteer support, increased the offerings of special events at the park, and enhanced partnerships with the local community.

Under Kinsley's leadership, the park received recognition from the prestigious Society of Professional Journalists as a Historic Site in Journalism for interpreting, displaying, and demonstrating the operation of the first printing press to arrive in Arizona in 1859. He also wrote an article published in May 2016, in the Prescott Corral of Westerners International's Territorial Times, in which he recounted the fascinating story of how the press traveled from Cincinnati, Ohio, to Tubac, Arizona, and elaborated on its journey through the decades that brought it to Tubac.

"Arizona State Parks and Trails is very appreciative and thankful for the opportunity to have had such an engaged and passionate individual at the helm of a historically significant park," added Black. "Mr. Kinsley effectively used his many talents to express the significance and uniqueness of the park's history for all to enjoy."