PHOENIX – Arizona’s next state park on the Verde River is taking shape, with the help of community input and Arizona State Parks and Trails (ASPT). A third public meeting is now scheduled to gather additional feedback on the newest park in the Arizona state park system. 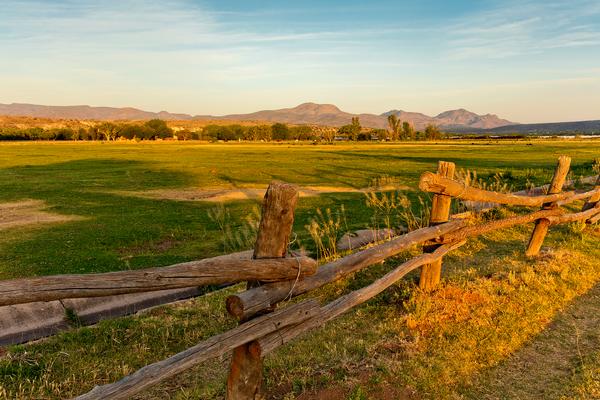 To gather input about the future for the park, ASPT held public meetings and created a Technical Advisory Committee to provide feedback, discuss concerns, and vote on uses for the park. This third public meeting is scheduled for August 16 from 5:30 p.m. to 8:00 p.m. at the Camp Verde Middle School Cafeteria at 370 Camp Lincoln Road, in Camp Verde. The two prior meetings were held on June 1 and July 17.

With comments from the more than 100 people who attended the first public meeting, held in early June, three conceptual alternatives were developed and presented during the second meeting. Comments, suggestions and feedback from this meeting will help refine the vision for the park, which will be presented as a preliminary master plan at the third public meeting. The public will have a chance to comment on the preliminary master plan, which will be substantially revised from early options as ASPT has listened to neighboring property owners, the public, friends groups, local officials and others.

About the park: Rockin’ River Ranch became a state park in 2008 and has not yet been available to the public. The property currently houses a horse boarding facility and has access to the Verde River. This year, the Governor’s Executive Budget appropriated funds to develop this park. The Park is located on a 209-acre historic horse ranch on the Verde River south of Camp Verde.

Americans with Disabilities Act (ADA): People may request special accommodations, such as a sign language interpreter, by contacting Eileen Baden at (480) 967-1343 or ebaden@logansimpson.com. Requests should be made as early as possible to allow time to arrange the accommodation. This notice is also available in alternate formats by contacting Ms. Baden.