The park is now reopened. 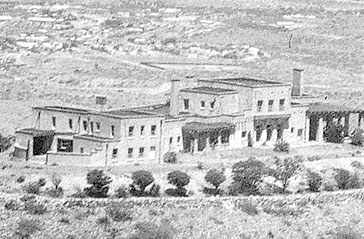 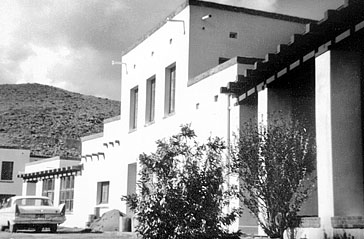