The state’s magazine since 1925, Arizona Highways has provided beautiful imagery of the Grand Canyon State to millions of readers across the globe. The magazine explores the rich history of Arizona through images supporting its diverse native cultures, plants, animals, and beautiful landscapes. Arizona Highways circulation supports more than 200,000 subscribers in two-thirds of the world’s countries. For more information, visit arizonahighways.com

Arizona Highways is a magazine that contains travelogues and artistic photographs related to the state of Arizona. 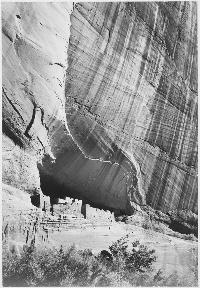 The magazine began in July 1921 by the Arizona Highway Department  as a 10-page pamphlet designed to promote "the development of good roads throughout the state." Publication of the pamphlet ended on December 30, 1922, after nine issues. The publication was relaunched on April 15, 1925, as a regular magazine. In addition to the engineering articles, cartoons and travelogues were also included in the early issues. Over the next two decades the magazine reduced, and then stopped, inclusion of the road engineering articles and dedicated itself to the present format of travel tales, historical stories, and humor about the state of Arizona (including stories about Arizona's contribution to the history of the Old West), always enhanced by the now-legendary photography. This transition began largely under the watch of Raymond Carlson, who began as an editor in 1938 and served until 1971; under his leadership, the magazine stopped accepting advertisements and developed the editorial tone and style for which it is best known to the present day.

In 1946, photographer Ansel Adams started to contribute prints for the magazine. Since this time, the magazine has become known for its photography, often compared favorably with that of National Geographic and similar travel magazines.

Don't miss this opportunity to get a great companion guide to explore Arizona, absolutely FREE! 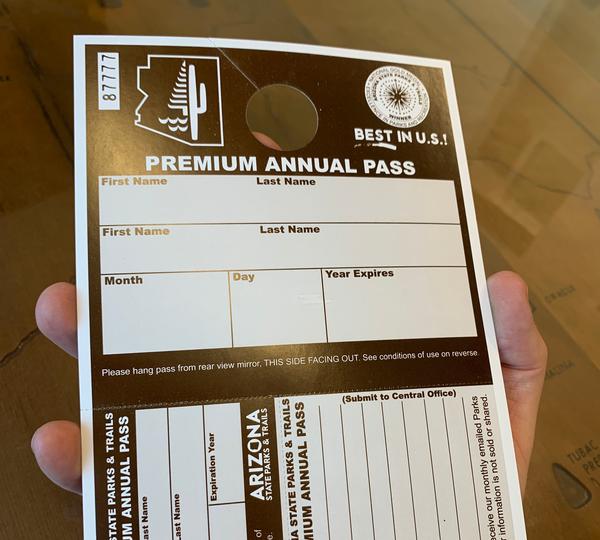 When you purchase an Arizona State Parks & Trails standard or premium annual pass you'll receive a one-year subscription to award-winning Arizona Highways Magazine! It's easy to sign up and receive this special offer! (a $24 value) Please allow 4-6 weeks for processing and mailing.

Already have a subscription? Then this deal will add a free year to your current subscription.

Don't delay, get your pass and subscription today.